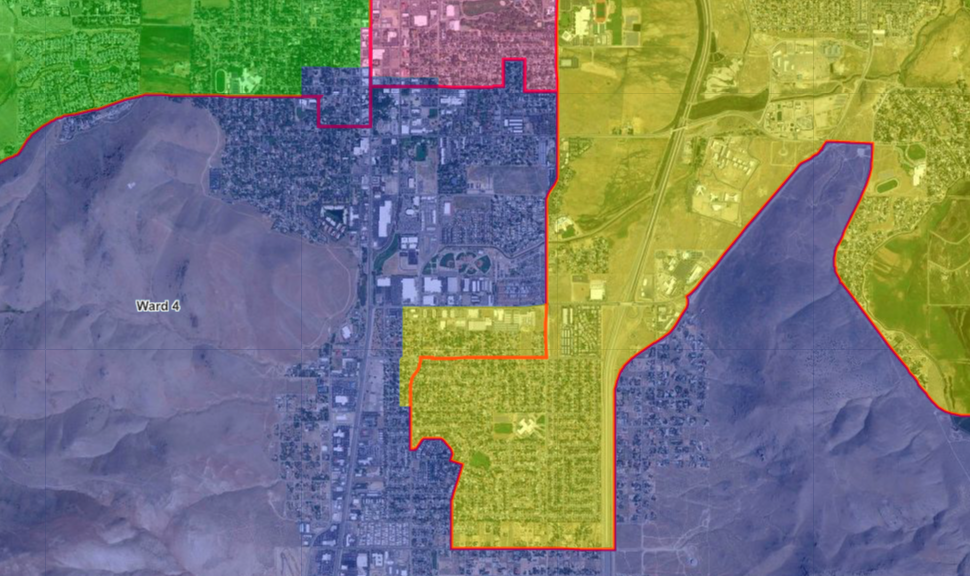 The most significant change to the city’s electoral map is a block of houses south of Fairview Drive from Ward 4 to Ward 3, marked in yellow.

Cays Park, Lifeline Business Loans and Highlights of the Board Meeting Financial…