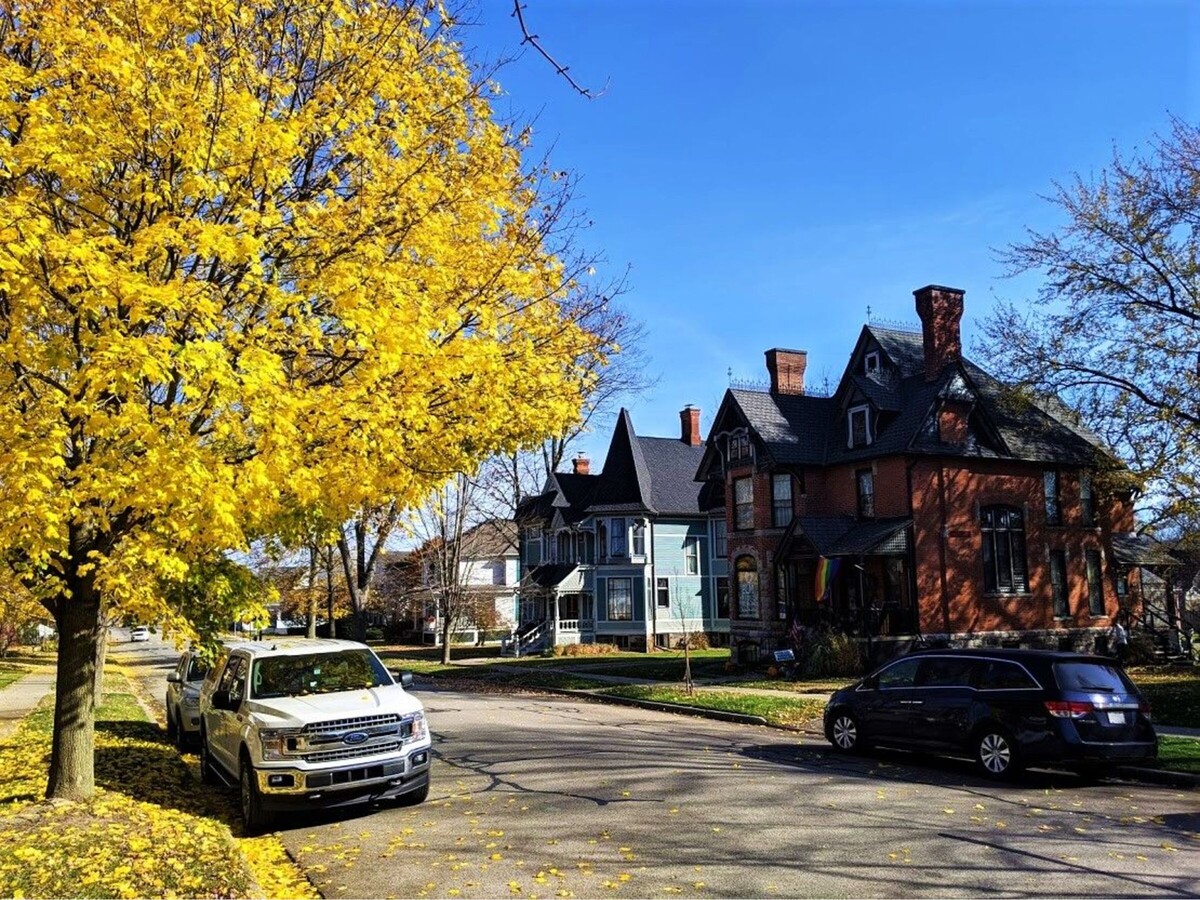 The accounting firm Plante Moran presented the Financial Audit of the City 2020-2021 to the City Council during its meeting on October 18, 2021.

“Thanks to the audit procedure that we have performed, we have been able to give this year’s audit an unmodified opinion, which is the highest level of assurance that we can give a set of statements financial, ”said David Helisek of Plante Moran.

Helisek went on to explain that an “unmodified opinion” means that the financial statements submitted “fairly reflect the financial position of the City as of June 30, 2021”. In other words, no further changes are necessary to make the declarations clear and transparent.

Lizzie Addy, Chief Audit Executive for Plante Moran, guided the Board through a Powerpoint summary of the report.

While most of the categories listed at the bottom of the graph showed an increase, Addy highlighted COVID relief funds as the main driver of the increase.

The City has received more good news regarding general fund spending. Chelsea registered about $ 205,000 less than their planned 2021 budget. Addy pointed out that the city’s high capital spending was due to its purchase of land on North Freer Road.

Regarding the comparison of general fund balances, Addy said, “Over the past five years, starting in 2018, the trend has been upward. Last year the fund recorded a net increase of approximately $ 142,000.

Helisek concluded the presentation by acknowledging the City of Chelsea’s strong financial position.

“The City appreciated that it had a good level of fund balances during these somewhat difficult financial times,” said Helisek. “Due to the uncertainty of revenue sources about 18 months ago, there were less than encouraging projections on revenue sharing.”

“The City has incurred unforeseen or unexpected costs or perhaps costs that did not occur two years ago,” he continued. “The ability to be able to continue to provide the level of service without necessarily worrying about where the next dollar would come from was really the result of the right level of funding. “

Below is a link to the full audit.